Hunting for constants of the motion in dynamical systems is hard. How can one find a combination of dynamical variables that remains unchanged during a complicated evolution? While it is true that answering this question is not trivial, symmetries can sometimes come to the rescue. The motion of test particles around a spinning (Kerr) black hole, for example, has a conserved mass, energy and angular momentum. Nevertheless, simple symmetries can only go so far. Given the complexity of the radial and polar sector of Kerr geodesics, it came as a complete surprise when Carter found, in 1968, a fourth constant of the motion, which was later found to be associated with the existence of a Killing tensor by Walker and Penrose. This fourth constant then allowed the complete separability of the geodesic equations, thus proving the integrability of the system, and as a consequence, that the motion of a test particle around a Kerr black hole is not chaotic in General Relativity (GR). 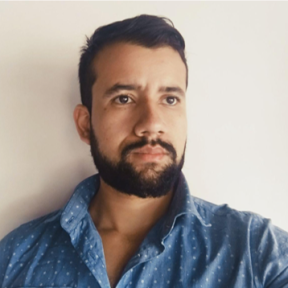 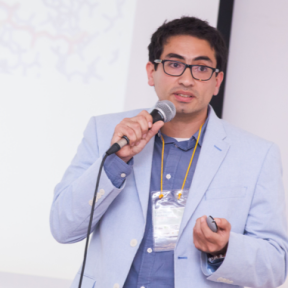 ● Leonardo A. Pachón is an associate professor at Universidad de Antioquia.

● Nicolás Yunes is an associate professor at Montana State University, and co-founder of the eXtreme Gravity Institute.