Uncovering the gauge symmetries of general relativity via Noether’s theorem.

Symmetries are the cornerstone of modern physics. They are present in almost all its subfields and have become the language in which the underlying laws of the universe are expressed. Indeed, in the standard model of particle physics, our best understanding of nature down to the subatomic world, the interactions among fundamental particles are dictated by internal gauge symmetries.

Although the four fundamental interactions can be fitted within the framework of gauge theories, gravity still remains as the weird family member. While gravity can be conceived as a gauge theory on its own, it seems to be one that differs from those describing the non-gravitational interactions. Indeed, the latter are embedded within the so-called Yang-Mills theories, but gravity is something else. 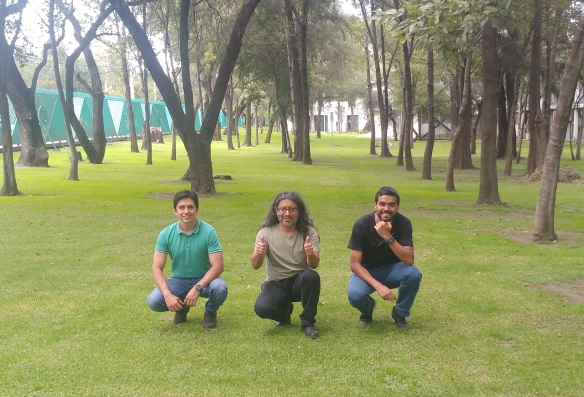