Nature is sometimes lazy and messy, like a 4 year-old that likes to play with all of the toys and put none of them away, always increasing the degree of disorder. In physics, we quantify disorder through the concept of entropy. The tendency of systems to always increase their entropy is encoded in the second law of thermodynamics. Aside from a kid’s disorganised bedroom, another place in the universe with a tremendous amount of entropy is a black hole. Bekenstein and Hawking [1-4] proved that the entropy of a black hole in General Relativity is proportional to its area. For astrophysical black holes of stellar-mass, this yields a value of entropy of about 1056 Joules per Kelvin. The reason for this large value is their incredibly small temperature, about 10-9 Kelvin for a stellar-mass black hole, which in fact cannot be any smaller for an object of its size due to Heisenberg’s uncertainty principle. 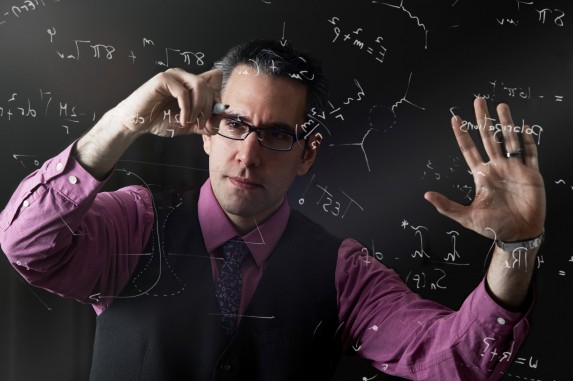 Yunes is an Associate Professor of Physics at Montana State University and co-founder of the eXtreme Gravity Institute.

Alexander is a Professor of Physics at Brown University. 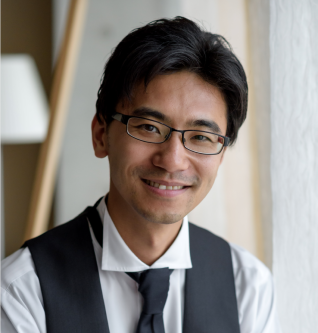 Yagi is an Assistant Professor of Physics at the University of Virginia.

The entropy area scaling is surprising because the entropy of extensive systems in statistical mechanics is proportional to their volume, not their area. In fact, Bekenstein’s and Hawking’s observation was a strong motivator for the concept of holography. The typical rationalisation of the area result is that black holes are special objects because, by definition, they possess a horizon. The argument is then that the entropy is proportional to the area because somehow the internal degrees of freedom of a black hole are imprinted on the surface area associated with its horizon. The consequence of this argument is that the only objects in nature whose entropy scales with their surface area are those with event horizons. In particular, the entropy of stars, be them compact or not, should scale with their volume and not their area. END_OF_DOCUMENT_TOKEN_TO_BE_REPLACED

With several binary black hole mergers observed in the past two years, astronomers and relativists have become familiar with their general features: a quick chirp signal lasting seconds or less, a familiar inspiral-merger-ringdown pattern of waves, and a dark event in a distant galaxy, billions of light-years away.

We’ve already seen systems like its presumed antecedent in our galaxy, where pulsars with neutron-star companions precisely map out their hours-long orbits with radio blips. We can imagine, then, the last 80 million or so years of GW170817’s source. Two neutron stars, in a galaxy only 40 Mpc away, driven through a slow but steady inspiral by gravitational radiation. For us distant observers, things become more interesting when the increasing orbital frequency sends the emitted gravitational waves into the sensitive range of our ground-based detectors.

I wanted to take this opportunity to give a sense of scale, so consider this a tour of some interesting way-points along the signal’s path through that sensitive range of frequencies. Many thanks to my colleagues in the LIGO and Virgo collaborations who’ve helped lay out these markers over the last weeks – and of course, any remaining errors are my own. END_OF_DOCUMENT_TOKEN_TO_BE_REPLACED

Hector O. Silva (right) is a graduate student of Professor Emanuele Berti (left) in the gravity group at the University of Mississippi (USA).

This is a time for celebration for anyone with even a passing interest in gravity. Einstein’s general theory of relativity is turning 100, Advanced LIGO started the first observing run on September 18, and LISA Pathfinder is scheduled to launch in the Fall. While we celebrate the centenary of general relativity, we should also remember that there are many good reasons why the theory may well require modifications. Cosmological observations indicate that most of the END_OF_DOCUMENT_TOKEN_TO_BE_REPLACED